Michelle Pfeiffer
Catwoman (Secret Identity: Selina Kyle) was a disgruntled secretary from Gotham City. After her employer, Max Shreck, attempted to murder her, she donned the Catwoman persona. She later conspired in a plot with Oswald Cobblepot to turn the city against Batman. 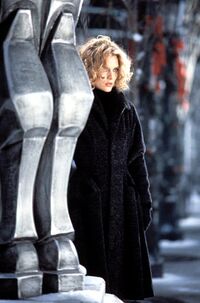 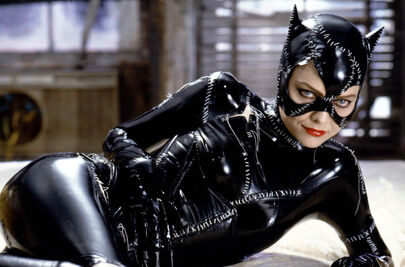 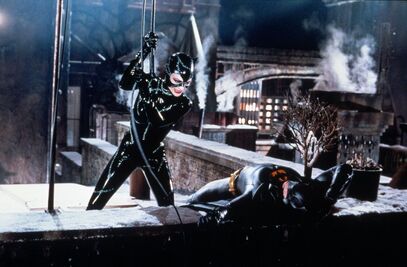 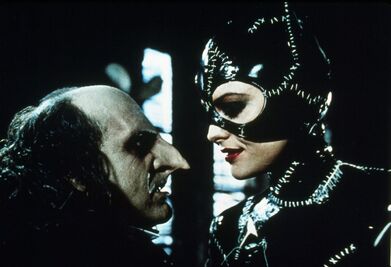 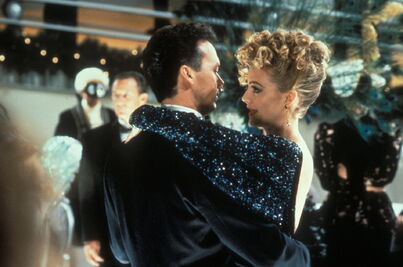