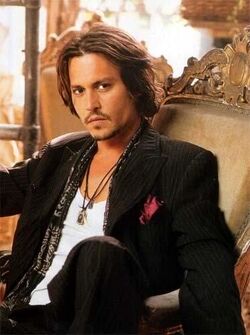 Depp reprised the role of Mad Hatter in Alice Through the Looking Glass without Burton at the helm. After the critical and financial failure of Dark Shadows the pair have distanced themselves from movie projects but remain friends.

One of the reasons Depp and Burton are close is because they both have similar ideas when it comes to the films and they even have their own language. He is set to star in Burton's first tv series as Gomez Addams in the Addam's family reboot.